Video: Take Me Away, for I Am Severely Wounded

“And the archers shot King Josiah; and the king said to his servants, ‘Take me away, for I am severely wounded.’” – 2 Chronicles 35:23 [NKJV]

2017 was the year I turned 40. It was a hard year. There was so much I wanted to do, so much I planned to do. So I tried to do it all, I tried to start a skateboard brand, launch a new business, record a new album, write a script, and become a comic book investor. And I burnt myself out emotionally.

And then my birthday came. I struggled with dread and depression for days.

But it lifted after a while, and one month to the day of my actual birthday, we had a party. Friends and family came to celebrate this milestone with me, and they even sat still long enough to listen to me play some tunes for them. 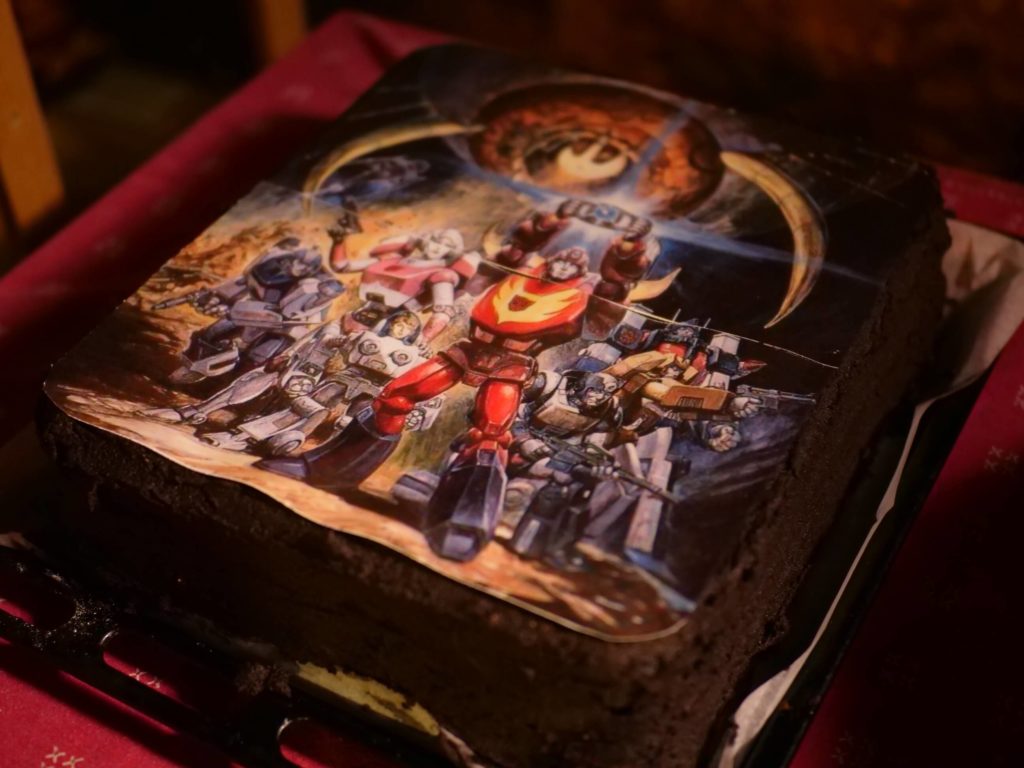 The cake my wife put together for my 40th birthday.

Despite my struggles, I managed to write about 12 songs in 2017. Thank God.

My favorite of all those songs, which I felt really captures how I felt in 2017, is called “Take Me Away, for I Am Severely Wounded”. It’s also one of my hardest songs to play. Even though it’s such a simple song. It’s my best way to explain the hurt I dealt with.

And hey, any 40-year-old dudes out there? Maybe you can relate. Maybe anyone can relate.

And, in the end, I came out of 2017 with a renewed resolve to cut away almost everything, and focus on my music, my art.

Take me away
For I am severely wounded

Take me away
For I am severely wounded

I recently went over all the songs I recorded over the years, and I picked out my three favorite ones. Get them for free by signing up here.

This site uses Akismet to reduce spam. Learn how your comment data is processed.